GTPL TV is a platform that gives full play to advantages of the network platform to build our country has a credible and authoritative online video interactive communication platform for major international and domestic political, economic, social, cultural, sports and other activities and events to the network in the form of rapid visual, the real coverage and dissemination; while efforts to provide customers around the world and convenient “full function" services. GTPL Corporation, a strong rise of the new media industry in recent years, the rapid development of the company’s business platform is correspondingly extended to all media in many areas, and continues to maintain innovation and development of strategic posture. In the calendar year GTPL Spring Festival, a variety of large party, live sports events provide an interactive planning and implementation. GTPL Television has formed a wholly-media operation, cross-regional development and pluralistic media industry management system, building a complete with television as the core of the whole media industry chain, in television production, copyright, marketing, advertising, sports operations and viewership surveys and other fields, create a number of leading flagship enterprise. The future, GTPL Television Corporation will work closely around speed up the traditional television and new media integration and development, to create a complete full-scale media industry chain and industry clusters, and enhance international communication operators ability to become all-media, cross-regional , brand leadership, management and efficient media group, as GTPL “Today… Tomorrow… Forever" to provide strong support and protection and prosperity to make new and greater contributions.

Gujarat Television Private Limited “GTPL”is proud of its growth story that began from a humble beginning in Ahmedabad in 2001 to one of the leading local Television channels. In the last decade, by and large, media has been playing a pivotal role in shaping the things to come. In the maze of mass media, Television has emerged as the single largest medium for its convenience, conviction and convincing power.

ANIRUDDHSINH JADEJA
Aged 43 years, he is Director. He was presented an award of excellence by One Alliance and an award for social services excellence by Dr. Kamla Beniwal, erstwhile Governor of Gujarat. He is associated with our Company since inception. Prior to this, he was associated with Maninagar Network Private Limited
KANAKSINH RANA
Aged 47 years, he is Director and actively involves himself in successful operations of local channels. Mr. Rana carries 17 years of in-depth experience of CATV business. He was previously associated with Ahmedabad System Network Pvt Ltd and Aakaar World Vision. Mr. Rana has been one of the key members of the organization and his insightful networking skills have played a key role in shaping the organization and achieving the business growth in Gujarat.
PARAMVEER JADEJA
Aged 23 years, he is Additional Director. He has done his Bachelors of Business Administration from Pace University, New York. 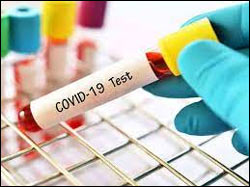 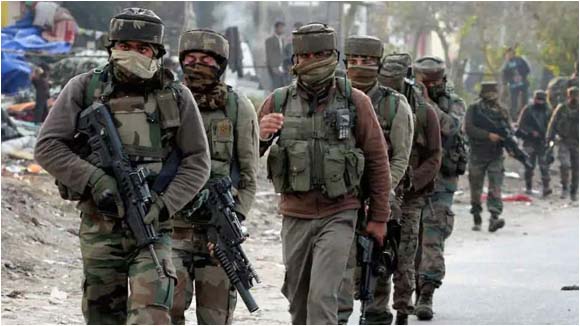 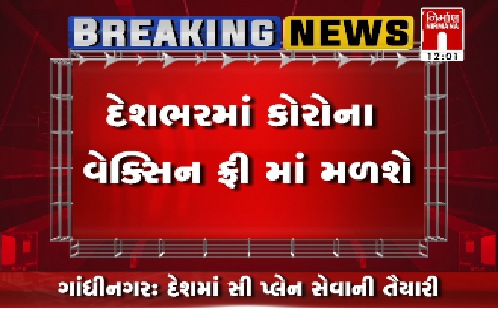 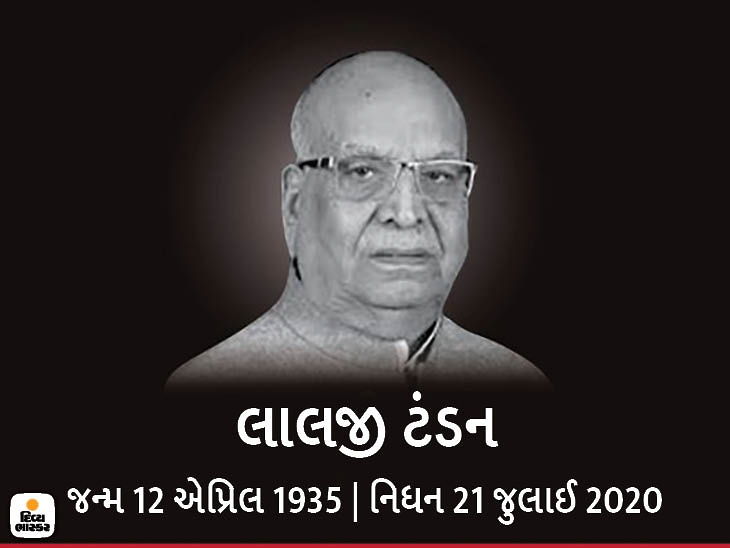 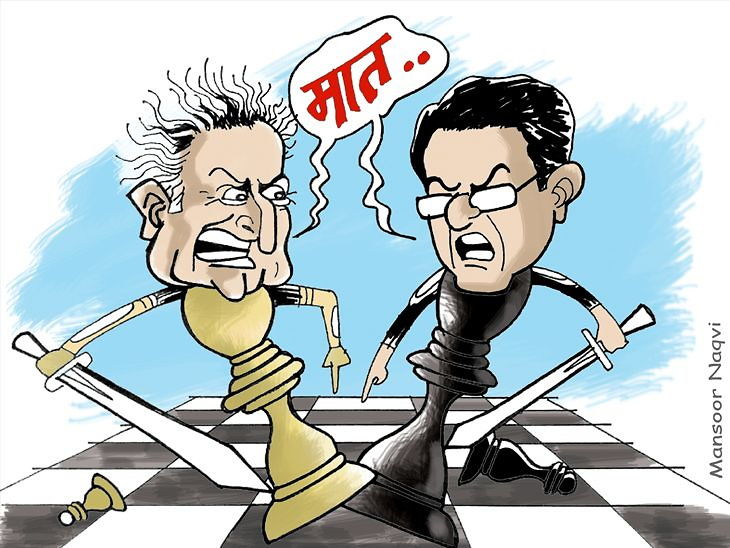 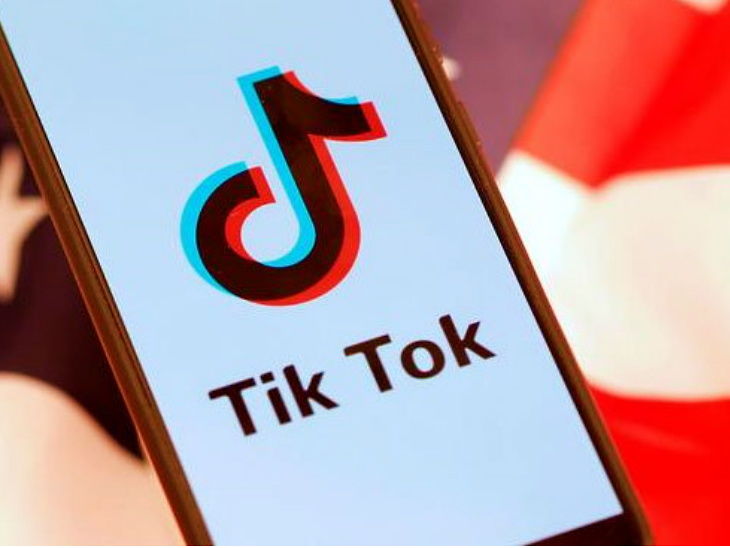